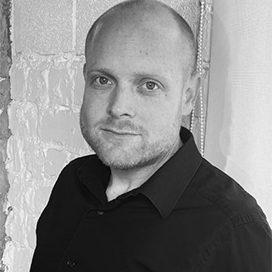 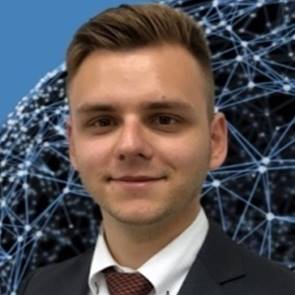 In recent years AI, advanced analytics, IoT, machine learning, cloud platforms, etc have emerged to be applied to the manufacturing space, creating the concept of “Advanced Manufacturing”. Among these varied initiatives, IoT serves as the fundamental technology area, linking the other innovative areas with each other and the traditional manufacturing sphere. This interconnectivity generates a seamless information ecosystem.  It provides opportunities to evolve and improve the manufacturing industry with further integration of digital technologies in the form of data analytics, preventive maintenance, etc. These new improvements lead to a new competitive landscape as early adopters outstrip their traditional competitors.

Join Frost & Sullivan and the Embassy of Israel to gain:

Learn how Japanese companies can capitalize on Israel’s innovative business culture to surpass both domestic and international competition.

Ambassador Yaffa Ben-Ari has assumed the post of Ambassador of Israel to Japan in November 2017. During her 40 years of distinguished diplomatic career, Mrs. Ben-Ari held several leading positions in Europe, West Africa and the United States. Additionally, she served as Israel’s Commissioner for Yeosu International Expo 2012 and the Shanghai World Expo 2010 . She has received the Foreign Ministry Awards twice for her excellent performance. 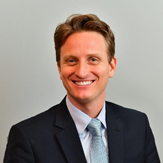 Daniel Kolbar serves as Minister for Economic Affairs at the Embassy of Israel to Japan as of October 2020. Based in Tokyo and Osaka, Israel’s Economic and Trade Mission to Japan is building commercial partnerships, creating business opportunities for Israeli companies, promoting inward investment, scouting Israeli technology for Japanese corporations and fostering bilateral governmental cooperation in matters related to trade and investment promotion, innovation and trade policy.

Before moving to Japan, Daniel was Head of Bilateral Trade Agreements at the Foreign Trade Administration. During this period, Daniel was in charge of Israel’s trade relations with the European Union, Latin America, Eurasia and EFTA, leading the Free Trade negotiations with the Eurasian Economic Union and Guatemala.

In 2013, Daniel founded Israel’s Economic and Trade Mission in Rio de Janeiro, and served as Consul for Economic Affairs in Brazil until December 2017. Between 2010 and 2013 Daniel covered trade policy affairs and coordinated the Free Trade negotiations with India and Colombia. Prior to his diplomatic career, Daniel spent eight years in Hospitality Management in Switzerland, Australia, Thailand and Spain.

Born and raised in Tel-Aviv, Daniel is fluent in six languages and holds a BSc. in International Hospitality Management from EHL, Switzerland; MA in Diplomacy Studies from Tel-Aviv University and a Masters in Legal Studies (for non-jurists) from Bar-Ilan University.

He has more than 4 years of growth strategy consulting experience, having worked with clients across Japan and Asia-Pacific in over 50 consulting engagements. Antoine specializes in market entrance strategy, integrated marketing strategy, competitive analysis and technology assessment. 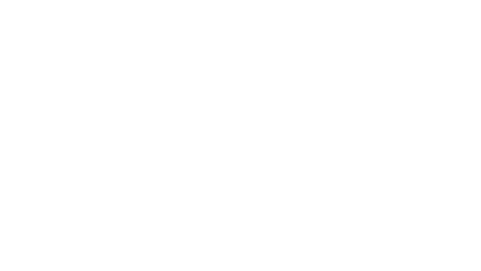 Gilad Ben Dov is the VP Sales of SOSA, a global open innovation company headquartered in Tel Aviv, with offices in New York and London. SOSA works with multinational corporations and public entities in order to solve their most complex business challenges and pressing use cases with external technologies, research and data; all of that in order to keep SOSA’s clients at the forefront of innovation.

Gilad is responsible for developing and executing SOSA’s global sales strategies and ambitions. He holds both an MBA and BA in Economics and Finance, possessing a keen analytical and competitive ethos.

Prior to SOSA, Gilad worked in a number of industries, including financial derivatives and performance marketing, where he built and led sales and business development teams to consistently exceed targets.

Gilad has a passion for making “things” work, and has his ear down to the ground with SOSA’s local Network in Israel that is at a rapid growing stage with tremendous possibilities in the IoT Israeli ecosystem. 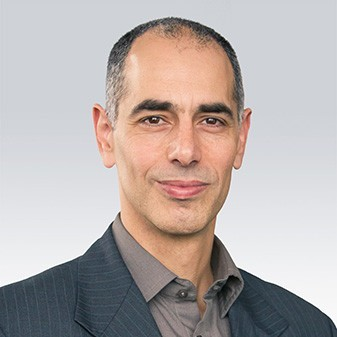 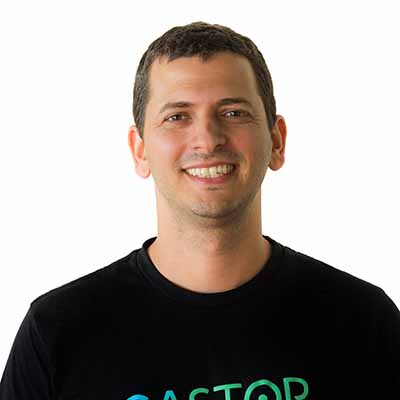 Omer Blaier is the CEO of CASTOR. Omer founded the company in 2017 after working for Stratasys for several years and realizing the need for a solution that would bridge the knowledge gap of manufacturers and the increase the adoption of industrial 3D printing. 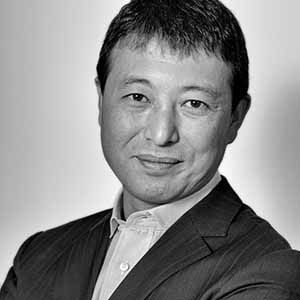 After holding important positions such as General Manager of Nissan Sales Department and Deputy General Manager of Strategic Partner Development Division at Cisco Systems, he has been in charge of overseas advanced IT ventures in Japan, especially in the fields of CRM and security, mainly in Silicon Valley and Israel. As a leading start-up business, developing functions and improving quality according to the needs of domestic customers, and developing sales channels, we have built a best practice model that provides advanced overseas technology with “Japanese quality” in terms of both products and services. We have succeeded in expanding the business of multiple overseas advanced IT ventures in Japan. He has been in his current position since September 2018. 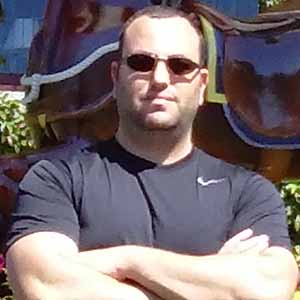 Prior positions include VP R&D of Ommyx, a leading developer of telemetry solutions, R&D program manager at M-Systems [now Western Digital] Disk on Chip BU, and R&D Hardware Manager at ECI Telecom, VoIP BU. Overall, more than 30 years of experience in Hi-Tech R&D and Management. Holds a B.Sc. in Electrical Eng. and M.Sc. in Systems Eng. 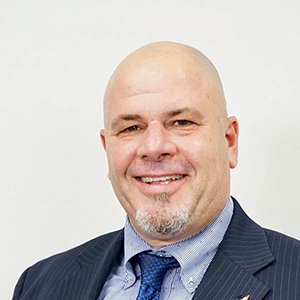 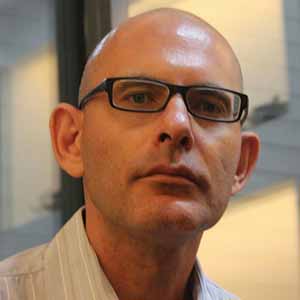 Guy is the CEO of Bacsoft. He has over 20 years of experience leading large-scale, international SW, HW, and SaaS solutions in Telecommunications, Agriculture, and other industries. Guy holds a B.Sc. and M.Sc. in Computer Science.
REGISTER NOW!